‘Geethika’ The Legend heroine face reveal It is a known fact that actor Saravanan Arul will be seen next in a movie titled The Legend. Directed by JD-Jerry, the movie has become a hot topic from the day it was launched.

planned to hold a grand audio release in Chennai

Now, Saravanan, who is also the producer of the movie, has planned to hold a grand audio release event at Jawaharlal Nehru Indoor Stadium in Chennai this Sunday, and close to ten-star heroines will be attending the event.

She is getting a big launch with this film and this news will be out soon. The Legend also stars Nassar, Prabhu, Vivek, Yogi Babu Urvashi and others in key roles. Harish Jayraj is the music director for this pan India movie, which will release soon in theaters. 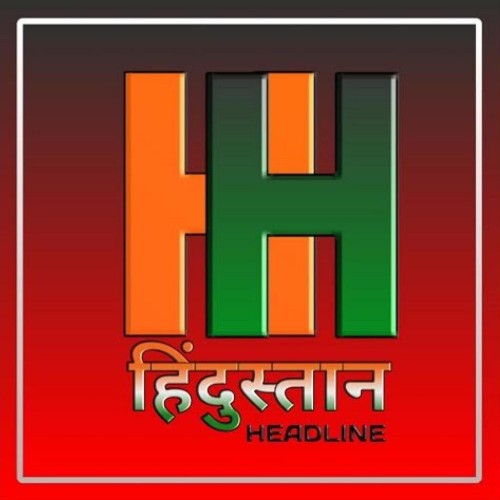 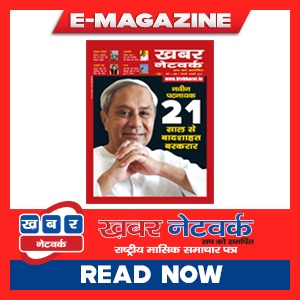 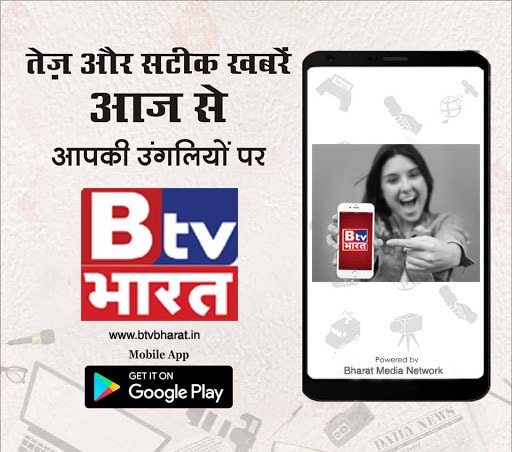 ABOUT US
BTV Bharat founded by the Bharat Media Network in 2020 is a leading Information Portal. We focuses on all Latest and Breaking events across the globe, providing information on the trend related stories to Individuals across different sub Genres such as Sport, Entertainment, India and World News, Lifestyle , Technology, Automobile, Social and Human values , with an all important flavour of latest trends on social media.
Contact us: btvbharat.in@gmail.com
FOLLOW US
© Copyright - Bharat Media Network
MORE STORIES